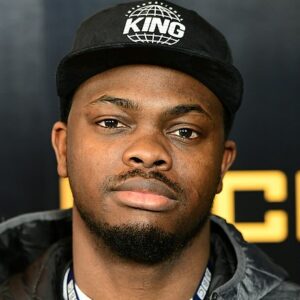 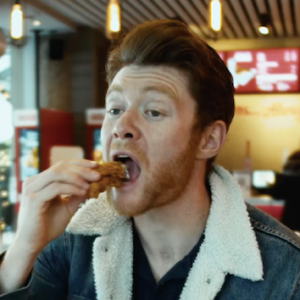 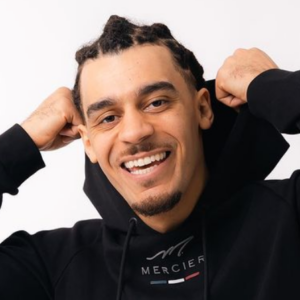 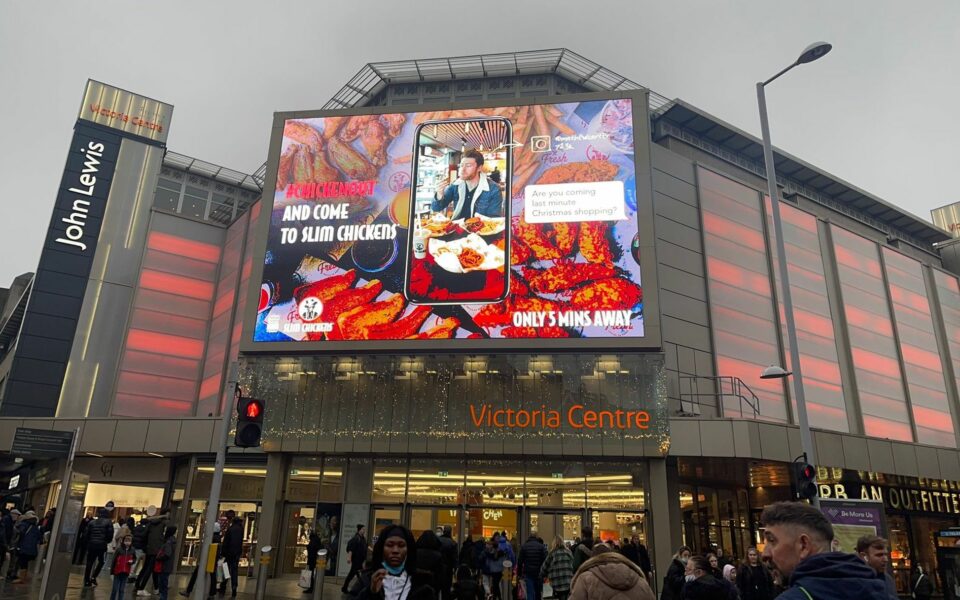 The challenge
For Christmas 2021, Slim Chickens came to The Fifth with some food for thought. They challenged us to show off Slim’s personality whilst putting a smile on customers faces, spreading feel-good vibes in a loud and bold way throughout the holiday season.

The solution
We discovered that the Slim audience lives life however they want. After a year of not seeing anybody, there are some people that simply weren’t missed. With this in mind and with the power of self love at the heart of it, we partnered with Slim on a tongue-in-cheek mission to empower the audience to get their ‘me-time’ back.

Using Slim’s Southern Charm, we invited our audience to #ChickenOut on any unwanted Christmas plans. To help turn the negative connotation of chickening out into a positive one, we worked with three energetic talent who produced hilarious and relatable festive skits. They were selected to be leaders in spearheading the campaign, taking over Instagram and TikTok with ‘you-do-you’ messaging, highlighting Slim’s locations as the place to be to achieve the #ChickenOut sense of inner peace.

Our #ChickenOut campaign message extended to Slim Chickens’ marketing channels, allowing us to scale the campaign further and take the influencer campaign to new grounds. We even extended the campaign to the non-digital world, through our Out of Home (OOH) billboards, spreading the message of #ChickenOut to the masses and growing our audience. Creating synonymy between digital and OOH, we featured one of our influencers on the billboard alongside the messaging itself. This gave us the perfect opportunity to deliver a 360 campaign.

The outcome
With the inspiration of mental wellbeing behind the campaign, we were able to inspire our audience to put themselves first and to take pride in doing what makes them happy at Christmas. 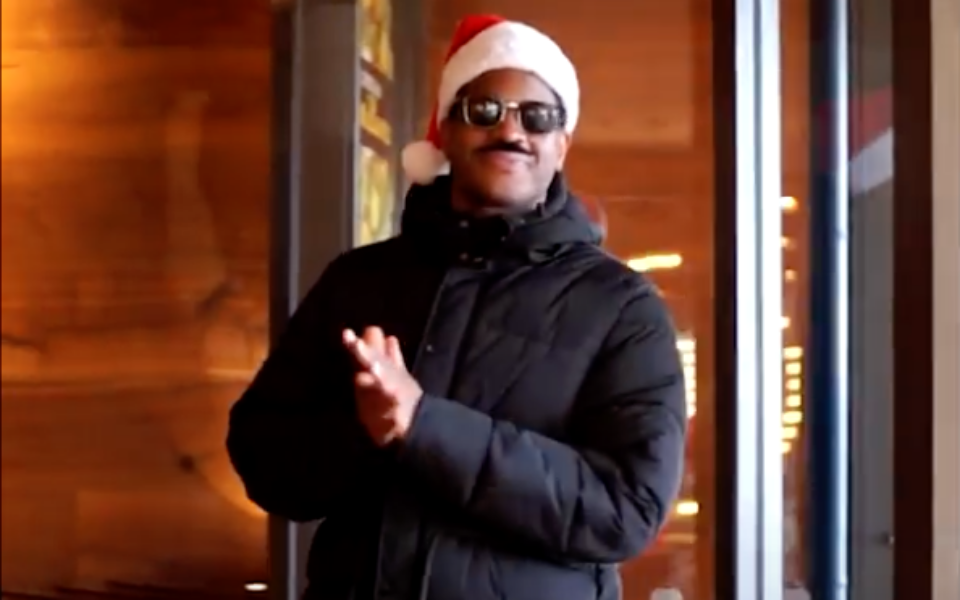 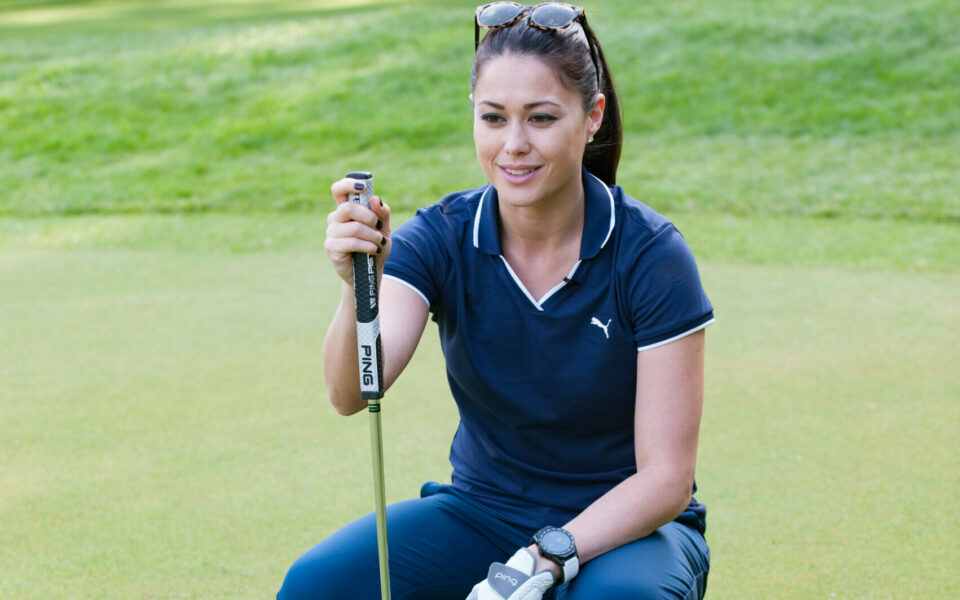 The latest case studies from all our categories: 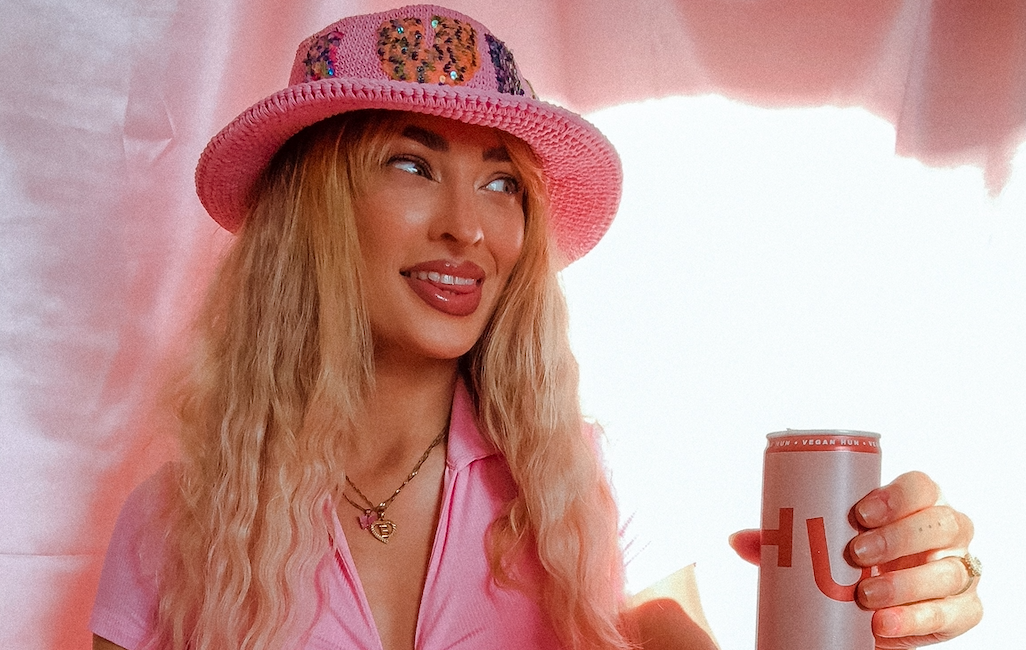 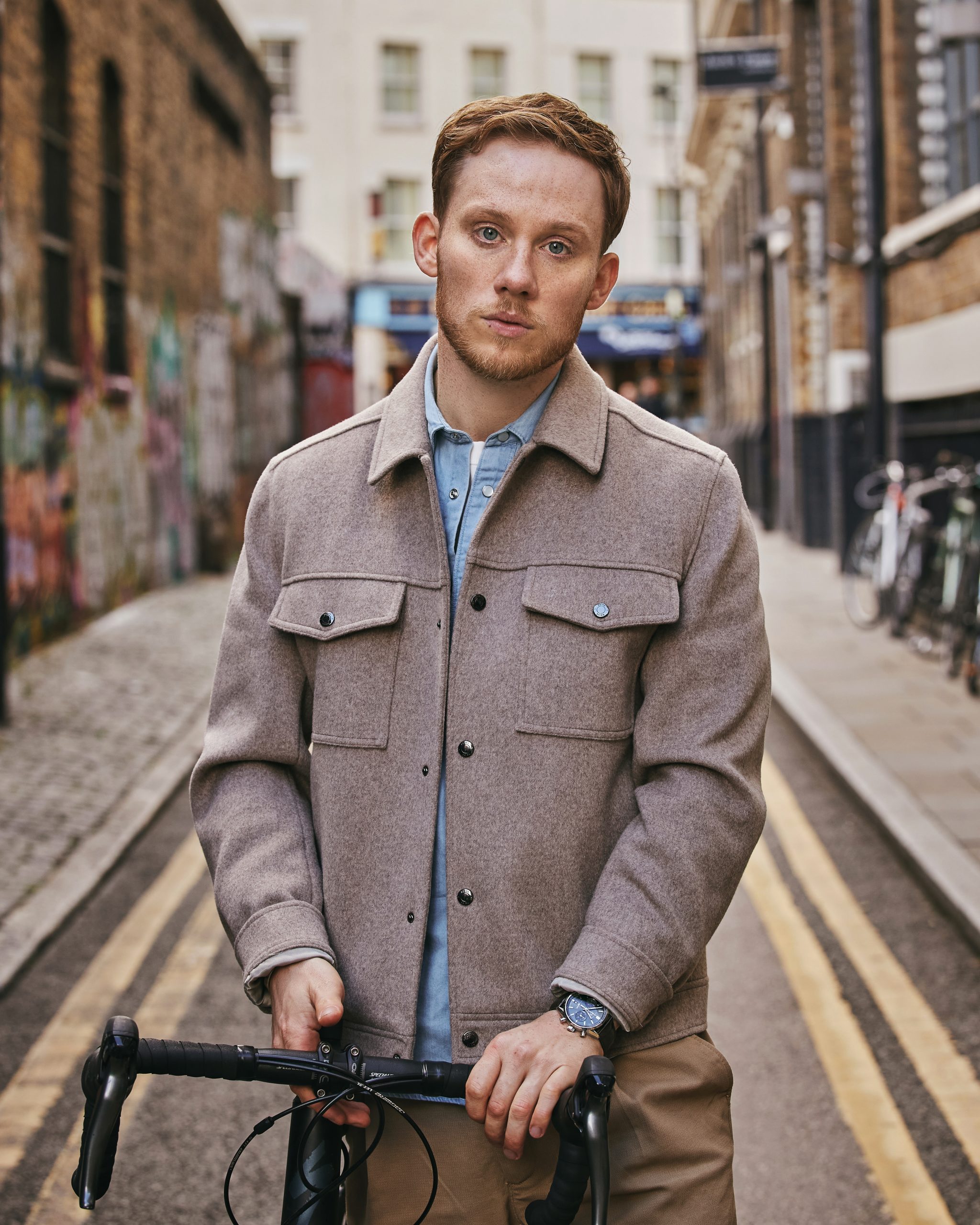 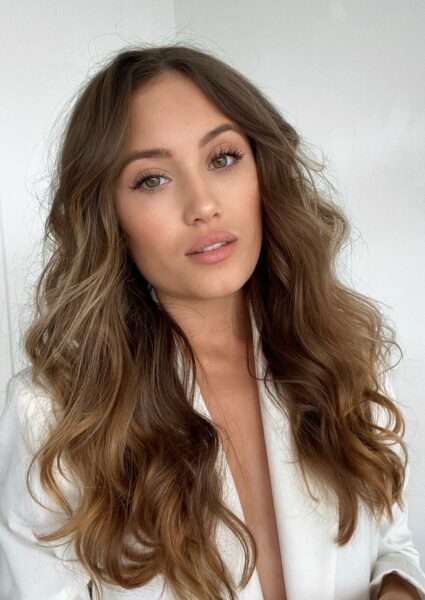 for events, news, industry insights and trend updates direct to your inbox every week